AMD Ryzen 3000 CPUs are known to be a multi-chip assembly consisting of one 14nm I/O chip and one or two 7nm chips with Zen 2 cores. The Infinity Fabric bus is used to exchange information between these chips, and it will be possible to adjust the bus speed between the chips. 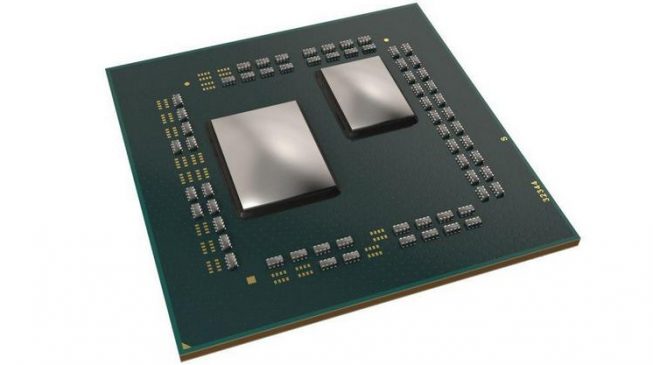 The memory controller in the CPU Ryzen 3000 has been moved to the 14-nm I/O chip. Same as before, the speed of the Infinity Fabric bus is tied to the speed of RAM, but in Zen 2 chips it can be clocked at half the memory frequency (for example, 1000 MHz for DDR4 4000 RAM). This allows access to modes up to DDR4 5000 and higher. Please note that currently, the AM4 platform has a limitation of DDR4 4200.

On the other hand, the overclocking potential of Ryzen 3000 CPUs when talking about overclocking RAM remains to be seen after their release. The new processors will have the same memory controller as Zen/Zen +, but with some functions unlocked. According to the new UEFI firmware, they will support the PCI Express 4.0 interface (at least partially). This support will be provided by all the motherboards based on AMD B450 and X470 chipsets.

At the Computex 2019, which will begin in less than three weeks from now, MSI will introduce motherboards on the new AMD X570 chipset. These boards will be designed for the new Ryzen 3000-series processors, which AMD will also present as part of the upcoming Computex Information Technology Show. 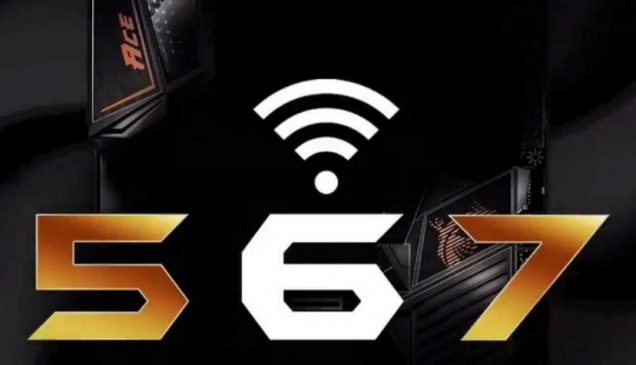 What is the meaning on numbers 5, 6 and 7 on new MSI motherboards? Figures 5 and 7 obviously refer us to the name of the new chipset – X570. But the number six and the wireless network icon blinking above hints at the support of Wi-Fi 6 standard MEG X570 Ace wireless communication. By the way, MSI itself hinted that these guesses are correct.

Other motherboard manufacturers will also present their new products based on the latest AMD X570 chipset at the Computex 2019. Biostar and Gigabyte have already announced upcoming announcements, now MSI has joined them, and the rest will follow soon.

So, the third-generation AMD Ryzen processors (Series 3000) based on the Zen 2 architecture will overcome the tremendous amount of memory limitations inherent in previous generations. In Zen 2, the memory controller is separated from the CPU and placed on a separate I/O chip.

This may be an additional advantage of motherboards based on the AMD X570 chipset since their BIOS will include not only parameters for a higher memory clock frequency but also a divider mode. In addition, the new platform has SoC overclocking mode and the ability to control the voltage VDDG.

The current 16-core AMD Ryzen Threadripper 2950X processor, which belongs to a higher class of solutions for the HEDT segment, has frequencies of 3.5/4.4 GHz base/boost clock. But while its TDP level is 180 watts. in the 16-core Ryzen 3000 mentioned above, the TDP level will most likely not exceed 100 watts. And, again, these clocks are achieved in the engineering samples of the new CPU. It the final version, the frequencies are likely to be higher.

The appearance of the Ryzen 3000 16-core processor partly explains why AMD is not planning to release a new generation of high-performance desktop processors Ryzen Threadripper. It is possible that new Threadripper processors will appear later and will offer from 24 up to 64 cores, following the example of the older EPYC Rome server chips.